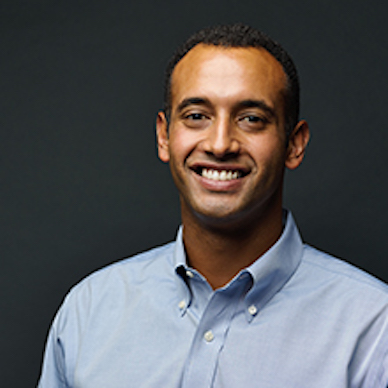 Dan is a Partner at Flare Capital Partners, where he has led investments into and sits on the Boards of Somatus and Eden Health. Dan also serves on Massachusetts Governor Charlie Baker’s Board of Nursing Home Administrators. Dan was a practicing Internal Medicine Physician at the Massachusetts General Hospital and had a Faculty appointment as an Instructor in Medicine at Harvard Medical School from 2010 until 2019.

Prior to joining Flare Capital, Dan served as a Medical Director at the Harvard Pilgrim Health Plan, leading Population Health Analytics, Value-Based Purchasing, and General Strategy. Dan also spent time as an entrepreneur and operator in the Health IT Industry, cofounding and managing two separate businesses in the Electronic Health Records and Online Medical Education industries.

Dan’s other interests include Healthcare Policy and Global Health. He has served as a Senior Health Policy Advisor for the Campaigns of Governor Charlie Baker, Congressman Joseph Kennedy III, and Congressman-elect Jake Auchincloss. He has worked to expand healthcare infrastructure in the developing world, serving as a consultant for the Clinton Foundation Health Access Initiative (CHAI) in Ethiopia.